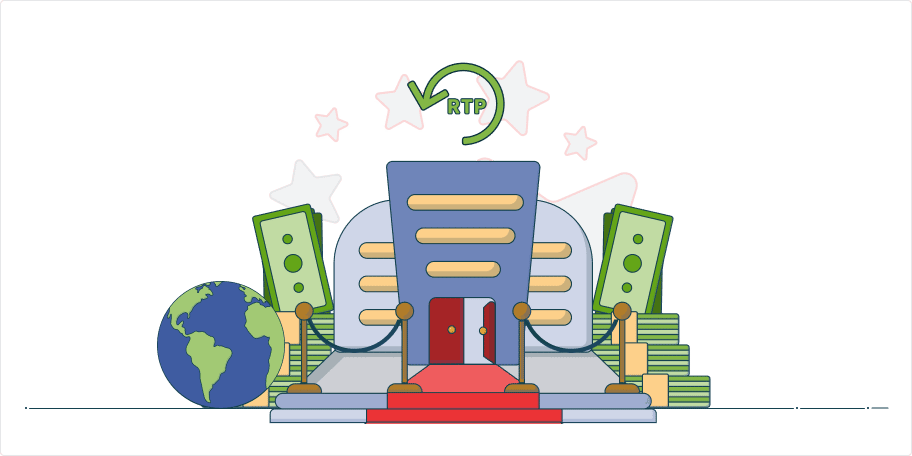 A big casino win, live or online, doesn’t always mean an enormous payout. In some countries, a significant chunk can disappear into the hands of the government courtesy of gambling taxes. Take for example, the winner of this year’s World Series of Poker Main Event, Espen Jorstad from Norway. If he was still a resident in his home country, more than one quarter of his $10 million prize would have gone to the tax man. The 34-year-old now calls London home though. The UK doesn’t tax casino winnings (including poker), so Jorstad kept the whole $10 million bounty.

In this blog, we’ll take a look at some of the highest and lowest online gambling taxes in the world.

5 Countries with no Online Gambling Taxes

London is a hugely popular location for gamblers. The UK capital is one of the most exciting cities on earth and offers a wide range of gambling opportunities both live and online. Thanks to legislation introduced back in 2001, it also has a zero-tax rate on gambling wins. Any casino winnings, either live or online, are paid out 100% with none going to the authorities. The government taxes casino and gaming operators rather than individual players.

Another country where gambling is hugely popular is Australia. On average, punters wager more per capita than any other country on earth. Like the UK, individuals generally aren’t required to pay any taxes on casino winnings. Wins are considered good luck rather than a form of income Down Under.

Since being legalized in 2010, the Italian online gaming market has expanded to become one of the largest in Europe. There are no online gambling taxes paid by Italian bettors. Betting taxes are instead levied on sportsbook and casino operators.

Many a German poker pro has hopped across the border to Austria to take advantage of the country’s preferential tax regime with regards to gambling. There are seven different types of personal income according to the Austrian tax authorities, and gambling isn’t one of them. Casino winnings don’t fall into an income category and remain tax free.

Another country that doesn’t levy any online gambling taxes is Belgium. That’s as long as you’re playing on a site that has been licensed and regulated by the Belgian authorities. 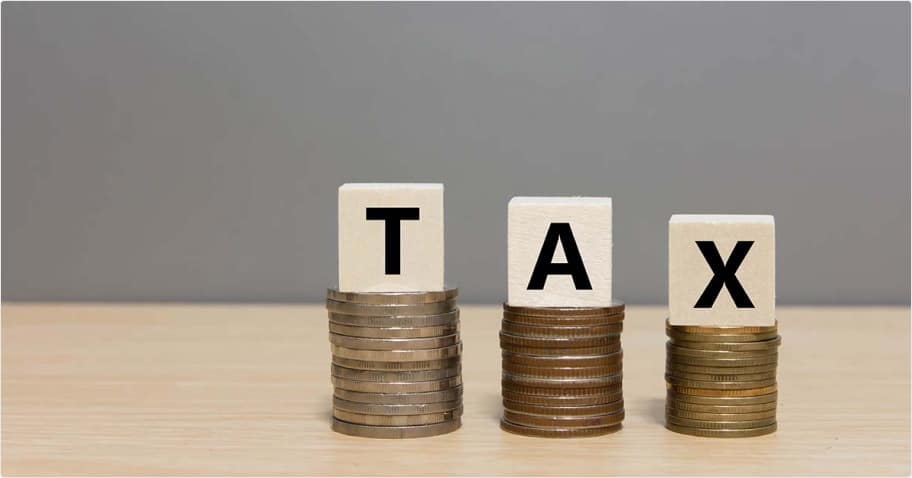 Norway is one of the richest and best run countries in the world. It’s also one of the most highly taxed and the world of gambling is no exception. Casino winnings of over 10,000 kroner (around $975) are subject to a 27% tax. Ouch.

Gambling stakes on slots, online poker and sports betting Germany are subject to a 5.3% tax following the introduction of controversial new legislation in 2021.

Gambling wins in Mexico are subject to tax at both the federal and state level. The federal rate is 1% but state taxes can reduce the reduce the return to player rate by between 4% and 6% depending on which state you’re playing in.

The current online gambling tax scene in the US

Compared to many other countries, the gambling tax scene in the US is rather complicated. Gambling wins in the USA are fully taxable and should be included in your tax return. There are also state taxes to consider depending on which state you’re a resident in. Professional gamblers or poker players also have to factor in self-employment taxes.

Going back to our original WSOP Main Event payouts, let’s look at runner-up Adrian Attenborough. The Aussie now lives in the US, so his payout was subject to a 24% tax. He’s also subject to the self-employment tax levied on poker pros. It could have been worse as Attenborough lives in a state where there’s no state income tax. It’s thought that around $2.4 million of the Australian’s $6 million prize was paid in tax.

What are American Players Saying?

Needless to say, the current American tax regime is not hugely popular with US-based players. It’s complicated, potentially very stressful if you’re the subject of an IRS audit, and it can result in the taxman taking a big chunk of any casino winnings.

Players may be tempted to try their luck on unregulated, offshore online casinos. Tempting it may be but here at USCasinos, we strongly advise players not to do so. Only play on legal sites that are fully licensed and regulated by the appropriate state authorities.