Join a Spanish conquistador on another quest for jungle treasure in Gonzo’s Quest Megaways. This new Megaways version of the cult classic original comes from Red Tiger Gaming and is played using a 6 reel, avalanche machine that offers up to 117,649 ways to win.

The feature highlight is a free spins bonus where multipliers can get as high as 15x with payouts rocketing to a potential maximum of 21,000x stake.

Find out all you’ll need to know in our in-depth Gonzo’s Quest Megaways review. 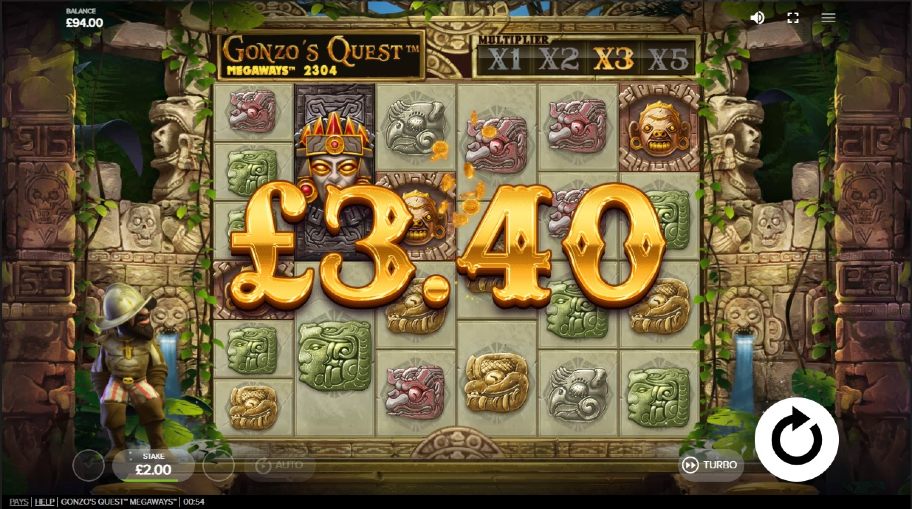 Gonzo’s Quest Megaways is played using a 6-reel machine. The Megaways mechanic means that the number of symbols on each of those 6 reels ranges from between 2 and 7 on each spin. These numbers have a big impact on the number of ways you can create a winning combination.

To create a winning combination, you need to land 3 or more matching symbols or wilds from left to right on adjacent reels, starting from the leftmost reel.

There’s something for everyone as far as bet levels are concerned with Gonzo’s Quest Megaways. Stakes start at $0.10 but can reach a maximum of $10 per spin.

The Gonzo’s Quest Megaways RTP comes in at 96% which is about average for a return to player rate. The volatility is in the medium to high range. The most you can potentially win from a single spin here is just under 21,000x stake.

Red Tiger has taken the classic theme and gameplay from the original Gonzo’s Quest and added an extra layer courtesy of the Megaways mechanic. Highlights include Avalanche Reels, expanding multipliers, earthquakes where low value symbols are removed and free spins with even bigger multipliers.

Like many slots that use the Megaways game engine, Gonzo’s Quest Megaways uses Avalanche Reels. Each time you land a winning combination, those successful symbols are blasted off the reels and new symbols drop in and replace them. A new payout consideration then follows. If a new winning combination lands, the process is repeated. These Avalanches keep on coming until there’s one where no new winner lands.

Successive Avalanches don’t just give you the chance to create new winning combinations, they also bring multipliers into the mix too. These aren’t just any old multipliers either. The more Avalanche Wins in a row, the bigger the multipliers get.

When you land an avalanche that doesn’t result in a winner being formed, the multiplier resets to its standard 1x value.

Wilds substitute for all the standard symbols in a winning combination. They act slightly differently following a successful Avalanche though. Instead of being blasted off the reels like the other symbols, they instead lock in position to give your winning opportunities a timely boost. 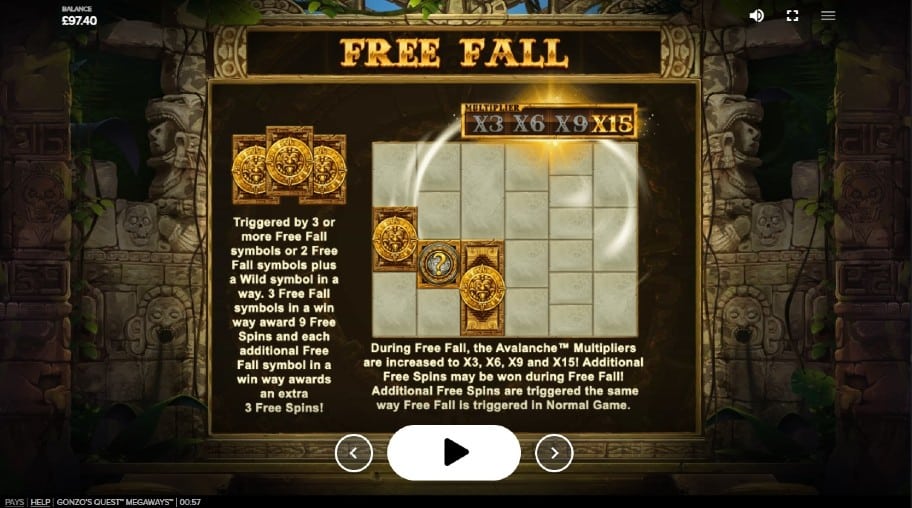 Top of the bill as far as features go in Gonzo’s Quest Megaways is the Free Falls Bonus round. It’s triggered by landing 3 or more Free Fall symbols (or 2 Free Fall Symbols and a wild) on the same spin.

There’s a slight tweak to the gameplay in the Free Falls Bonus. The value of the multipliers on offer after landing successive Avalanches are trebled during the feature round.

A good run here and the coins can quickly build. Re-triggers are possible too. Land 3 Free Fall scatter and another 9 free fames are added to your total.

This feature can trigger at random on any spin. Once actoiveated, all the lower value symbols are removed from the reels. A new avalanche follows which is made up of high value symbols only. 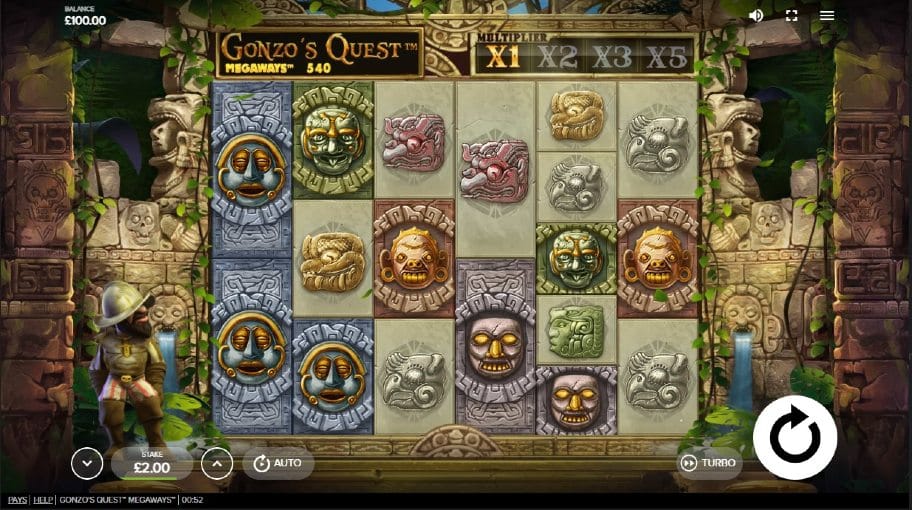 The ruins of a jungle temple form the backdrop to the reels in Gonzo’s Quest Megaways. On those reels, you’ll see 9 different carved totem symbols.

The theme here is true to the original Gonzo’s Quest slot. The visuals have been given an upgrade though and look nice and fresh. Even with all the potential moving Megaways parts, the symbols here are quickly recognizable and it’s all nice and easy to follow.

The rhythmical backing track and the gentle hum of the jungle certainly create plenty of atmosphere.

This is a very nicely designed slot.

If you’re looking for a slot that’s similar to Gonzo’s Quest Megaways then look no further than the original slot about the Spanish conquistador. Gonzo’s Quest might be an oldie but it remains a goodie thanks to the Avalanches, multipliers and Free Falls. It also has a max win of 37,000x stake.

If you enjoy this character but fancy playing something a bit simpler check out Gonzo’s Gold. It comes with the usual lavish design with the main feature being a free spin round complete with expanding symbols. 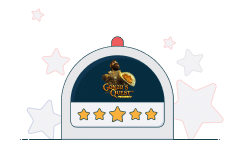 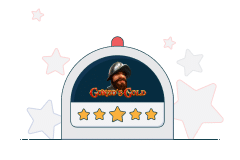 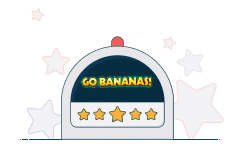 What is the Gonzo’s Quest Megaways RTP?

The Gonzo’s Quest Megaways volatility come in the medium to high range. The most you can potentially win from a single spin here is 21,000x stake.

Is there a Gonzo’s Quest Megaways free spins bonus?

The free spins here are known as Free Falls. Trigger the bonus and you’ll receive at least 9 of them. The round starts with a 3x multiplier active. Land successive Avalanche wins and those multipliers rise to 6x, 9x or even 15x.

Is there a Gonzo’s Quest Megaways mobile slot?

Yes, you can play Gonzo’s Quest Megaways on a smartphone as well as on tablet and desktop computers. They all offer the same blend of classy design and impressive features.