The Top 8 US Highest-Grossing Christmas Movies of All Time 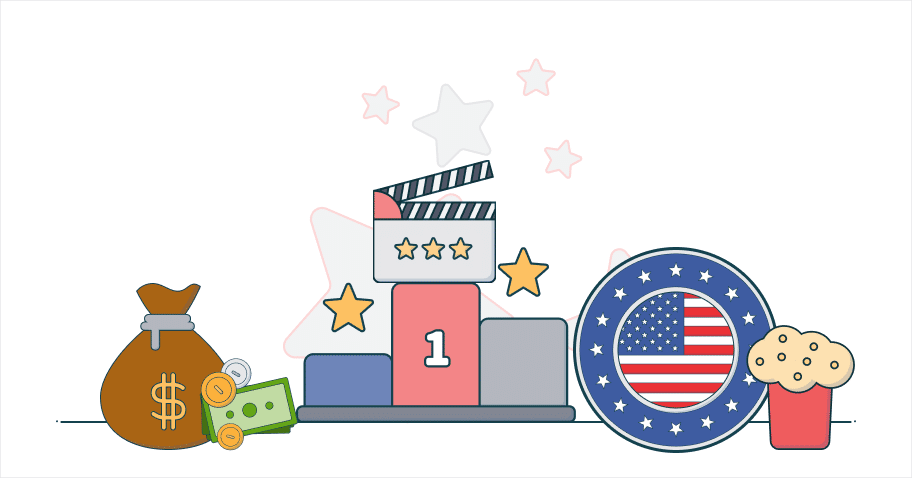 One of the best ways to welcome the holiday season is to see a festive movie. We all have our own particular favorites but what seasonal hits have provided the biggest bang for their buck? We’ve crunched the number from Box Office Mojo to come up with the Top Christmas Movie All-Time Money Makers.

The madcap antics of eight-year-old Kevin McCallister (Macaulay Culkin) defending his house from burglars after being left at home by his family during the Christmas vacation have proved a real fan favorite since it was released back in 1990. Made for an estimated $18 million, it’s gone on to rake in almost $286 million at the box office. With an IMDB average rating of 7.6/10, it’s a must-watch movie for millions of fans every December.

This big-screen animated version of a classic Dr. Seuss story proved a smash hit with moviegoers when released in 2018. With Benedict Cumberbatch providing the voice of the green-furred creature who hates Christmas, it has an IMDB rating of 6.4/10. Made for approximately $75 million, it’s taken in almost four times that much at the box office. 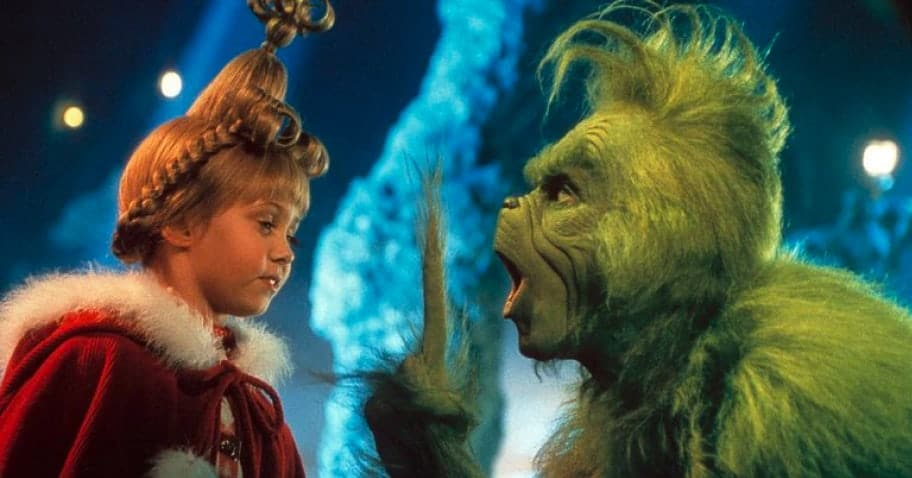 The Grinch’s first animated outing proved so popular it spawned a sequel. The most recently released movie on our list, it first hit movie theaters in December 2020. Since then, it’s taken just over $260 million which represents good business for a movie that cost an estimated $123 million to make. It’s not proved quite as popular with audiences through with an IMDB rating of 6.2/10.

The most expensive film on our list is this 2004 release about a magical train heading to the North Pole. At the time of its making, the $165 million budget was the most ever for an animated movie. It went on to gross almost $188 million at the box office and has become a regular on the festive TV schedules. It has an IMDB rating of 6.6/10.

Starring Will Ferrell as a human raised by Santa’s elves who travels to New York to meet his biological father, Elf has gone on to become a cult Christmas movie. With an IMDB rating of 7.0/10, it’s remained a real favorite with moviegoers. Made for a budget of $33 million, it’s returned over $176 million at the box office. 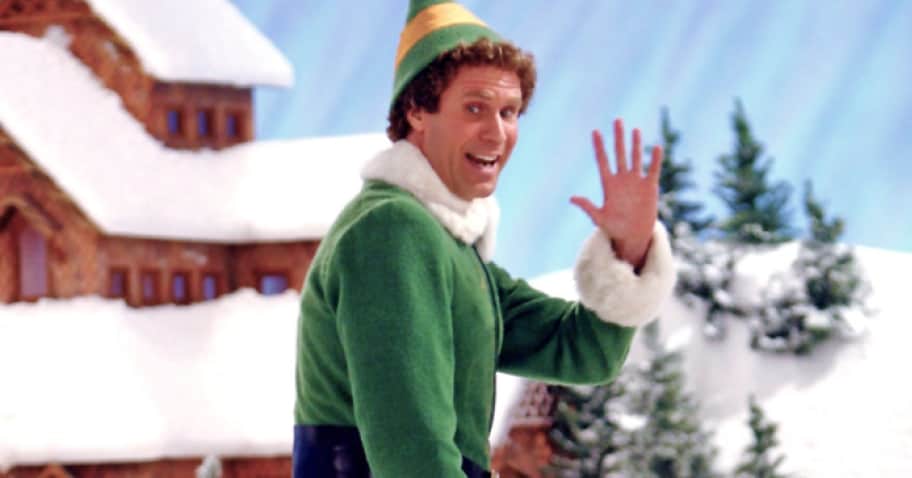 The second sequel on our list, Home Alone 2: Lost in New York followed a similar formula to the original. Poor Kevin gets parted from his family during vacation, he bumps into bungling burglars Harry and Marv and madness ensues. The slapstick blend helped turn a budget of $28 million into box office receipts of more than $176 million. Its IMDB rating of 6.8/10 is lower than the original movie but still rates highly compared to many other Christmas classics.

Tim Allen stars as an ordinary man who, horror of horrors, accidentally causes Santa to fall from a roof on Christmas Eve and must take his place as the new Santa. Released back in 1994 and made with a budget of $22 million, it’s gone on to take over $145 million at the box office.

Tim Burton’s gothic masterpiece has the lowest budget of all the movies on our list. Made for $18 million, this dark fantasy has grossed over $77 million since its release back in 1993. A million miles from sugary Christmas schmaltz, it has an IMDB rating of 8.0/10 which is the best on our list of seasonal movies. 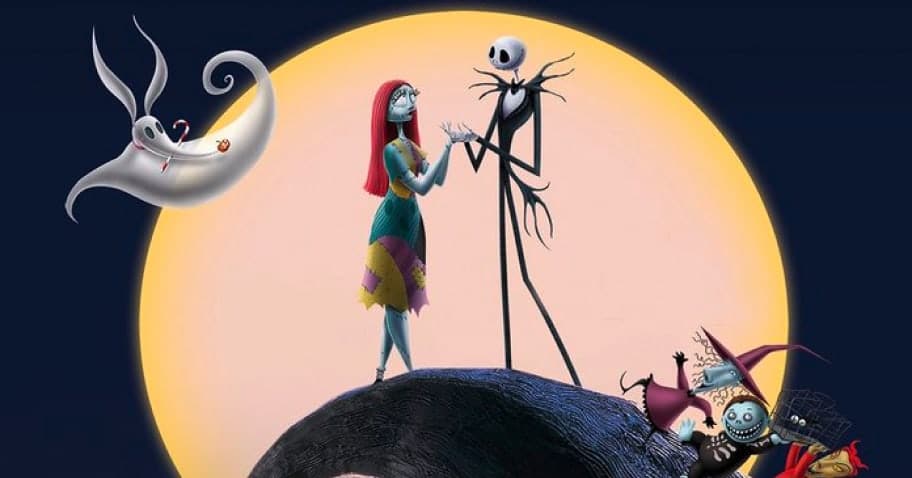 Of course, it’s not just festive movies that are released as the holiday season approaches. November and December have been popular times for movies with a casino theme to hit the big screen.

We’re thinking here of the likes of Ocean’s Eleven which was released back in 2001. This super stylish heist movie starred George Clooney, Brad Pitt, and a host of top Hollywood talent out to con a dodgy casino owner out of $160 million. The movie was made for $85 million and has grossed more than double that amount.

No James Bond film is complete without a bit of gambling and Casino Royale certainly didn’t disappoint on that score. Daniel Craig’s arrival as 007 breathed new life into the veteran movie franchise. With a whopping budget of $150 million, Casino Royale went on to become one of the biggest grossing Bond films of all time.

Often overlooked in favor of Martin Scorsese’s other classics, Casino is an underrated gem. The gritty story about 1970s Las Vegas might not have been box office gold (it cost $52m and grossed around $42 million) but this old-school classic has stood the test of time with an IMDB rating of 8.2/10. And if you’re into playing in casinos, check here for some of the US online casinos.